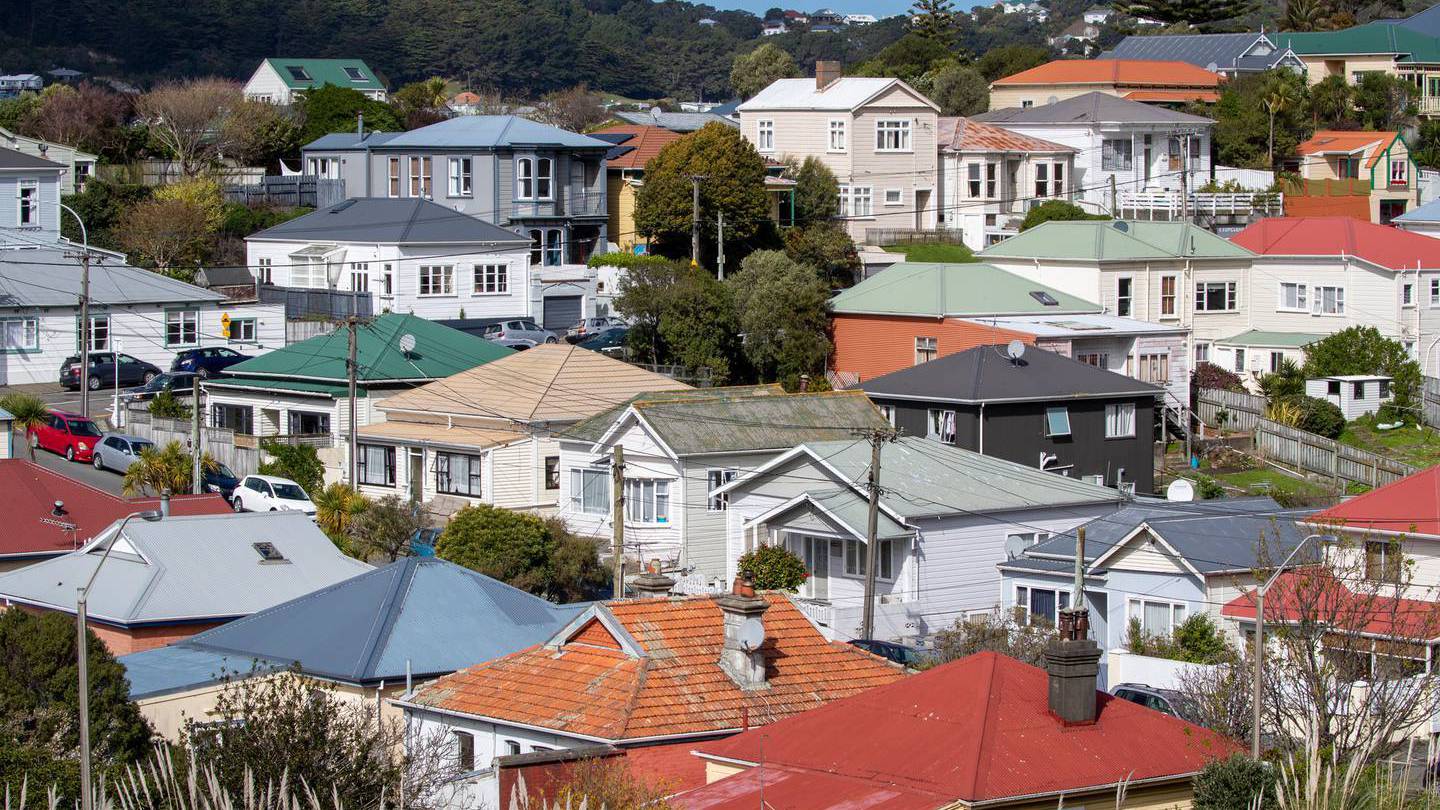 New data released by OneRoof.co.nz on Monday showed Wellington had seen the biggest increase in deposit requirements in the country, with a 20 per cent deposit on the average home setting first-home buyers back $171,000. 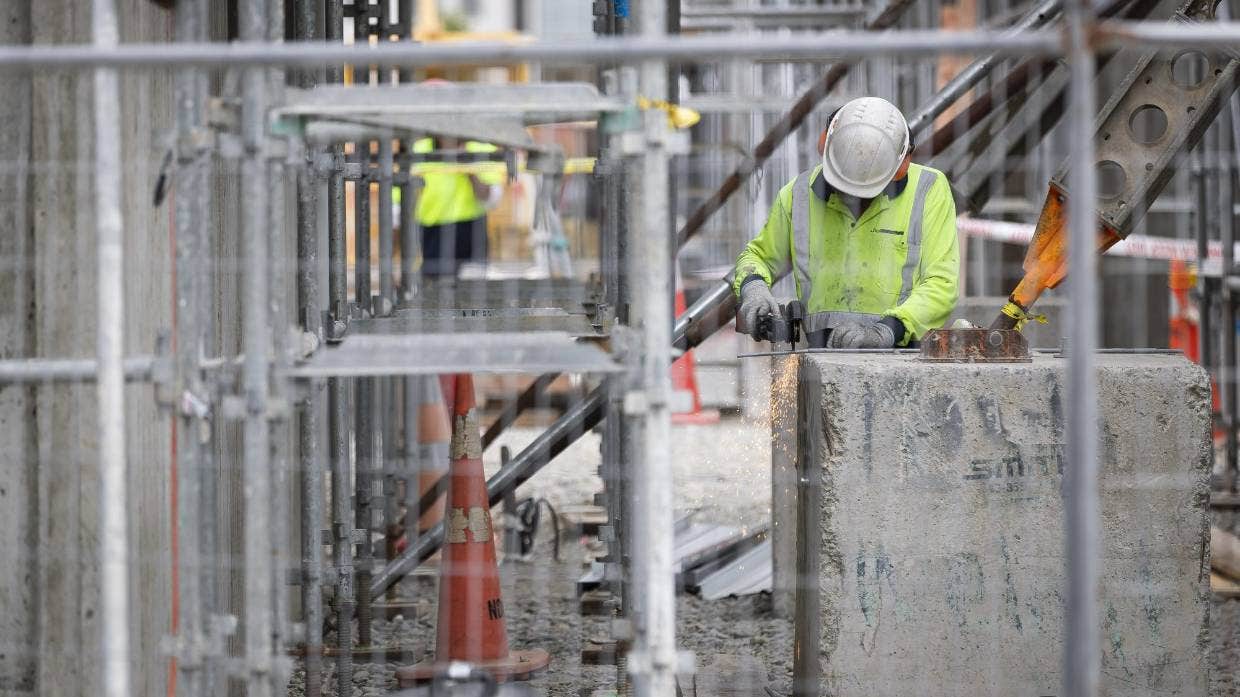 The Crown-led east frame housing development, an anchor rebuild project, has so far delivered just a fifth of its intended homes. 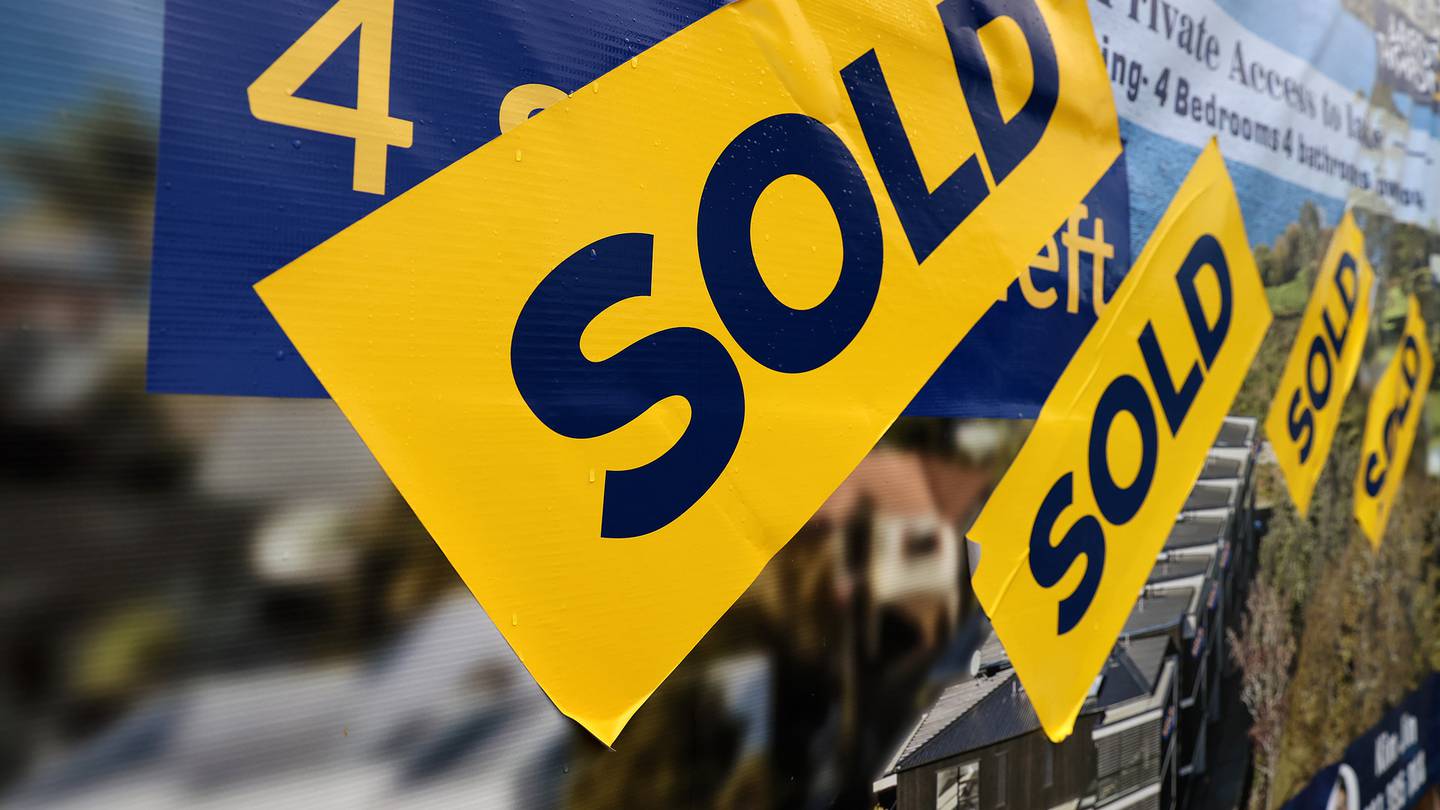 Real estate agents under fire for not repaying wage subsidies

RNZ Checkpoint can reveal more than $13 million was paid out to the real estate industry. Auckland-based Barfoot and Thompson received $4 million alone.

As Covid-19 slammed into New Zealand’s economy, many feared the housing market would tank. Housing affordability at worst point in ‘at least 17 years’

The latest CoreLogic Housing Affordability report puts the average house price-to-average household income ratio in the last quarter of 2020 at 6.8 nationally. That’s the highest level since late 2016 and in 2004, when it was also 6.8.

It climbed from 6.5 in the third quarter of 2020, reflecting a dramatic upturn in the housing market in the last part of last year. 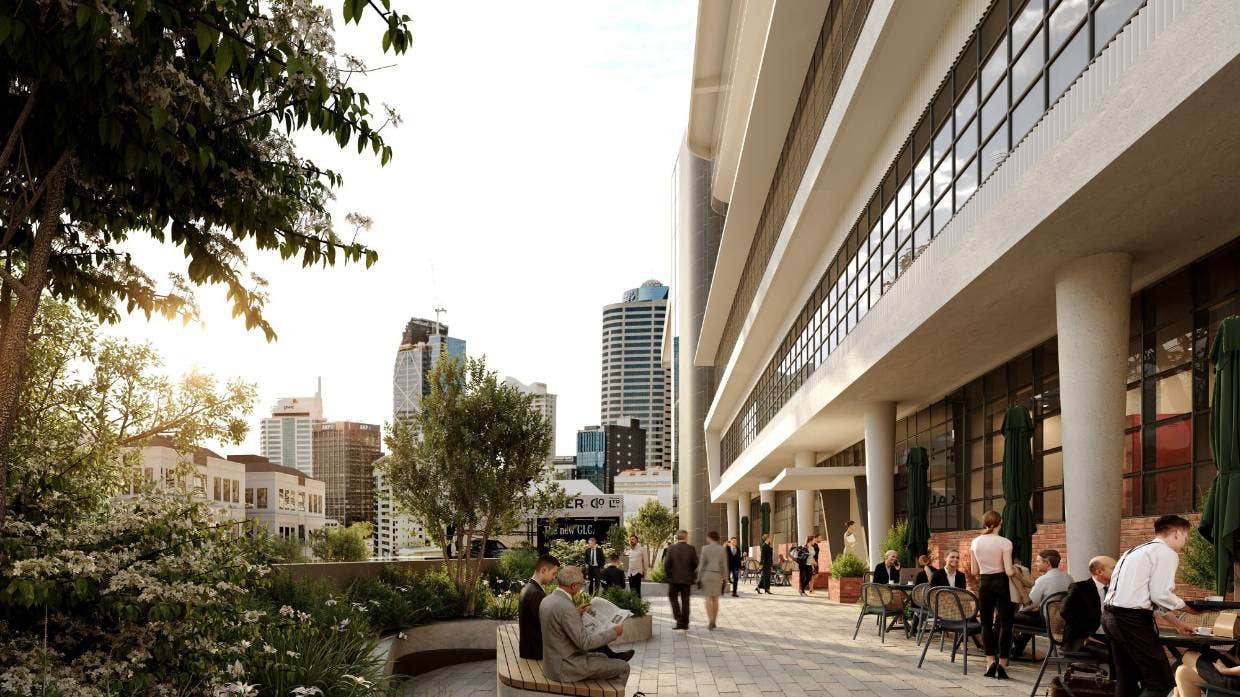 The 12,900 sqm building at 35 Graham Street set on an elevated acre of land in the Victoria Quarter of the CBD was the Auckland City Council service centre for over 20 years.

In what is believed to be the country’s largest construction reuse project, 1.8 million kg of reinforced concrete will be retained within the building’s new design, with the projected CO₂ savings being the equivalent of planting 52 hectares of trees, or 13,000 flights between Auckland and Queenstown. 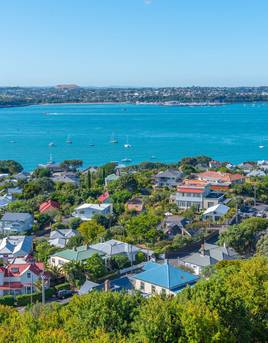 “That is a high not seen since 2004, a boom year for the New Zealand economy [when] GDP growth exceeded 6 per cent,” he said. 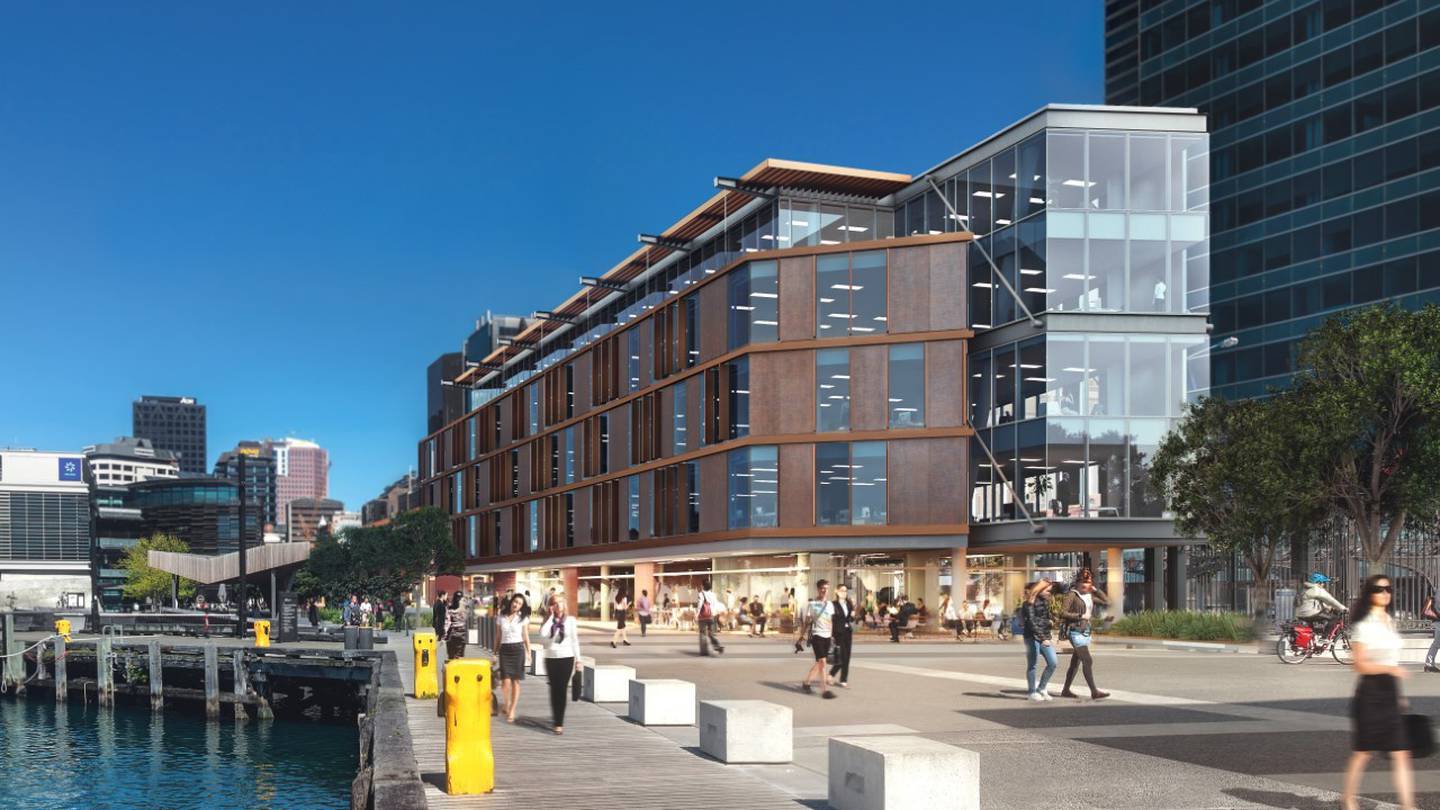 Law firm Bell Gully has been confirmed as the anchor tenant for one of the last major commercial development sites on Wellington’s waterfront.

An event was held at Site 9 on Customhouse Quay this afternoon to mark construction getting underway for the $40 million development.

The four-level 3,900 square metre premium office building will be base isolated to withstand a one-in-1000-year earthquake. Alexander Abramov, who built a $50 million luxury lodge complex on an estate at Helena Bay, north of Whangarei, is investing in New Zealand property development through a vehicle called Targa Capital.

The company partners with property developers and has Overseas Investment Office (OIO) consent to invest in seven residential property developments throughout New Zealand over three years. 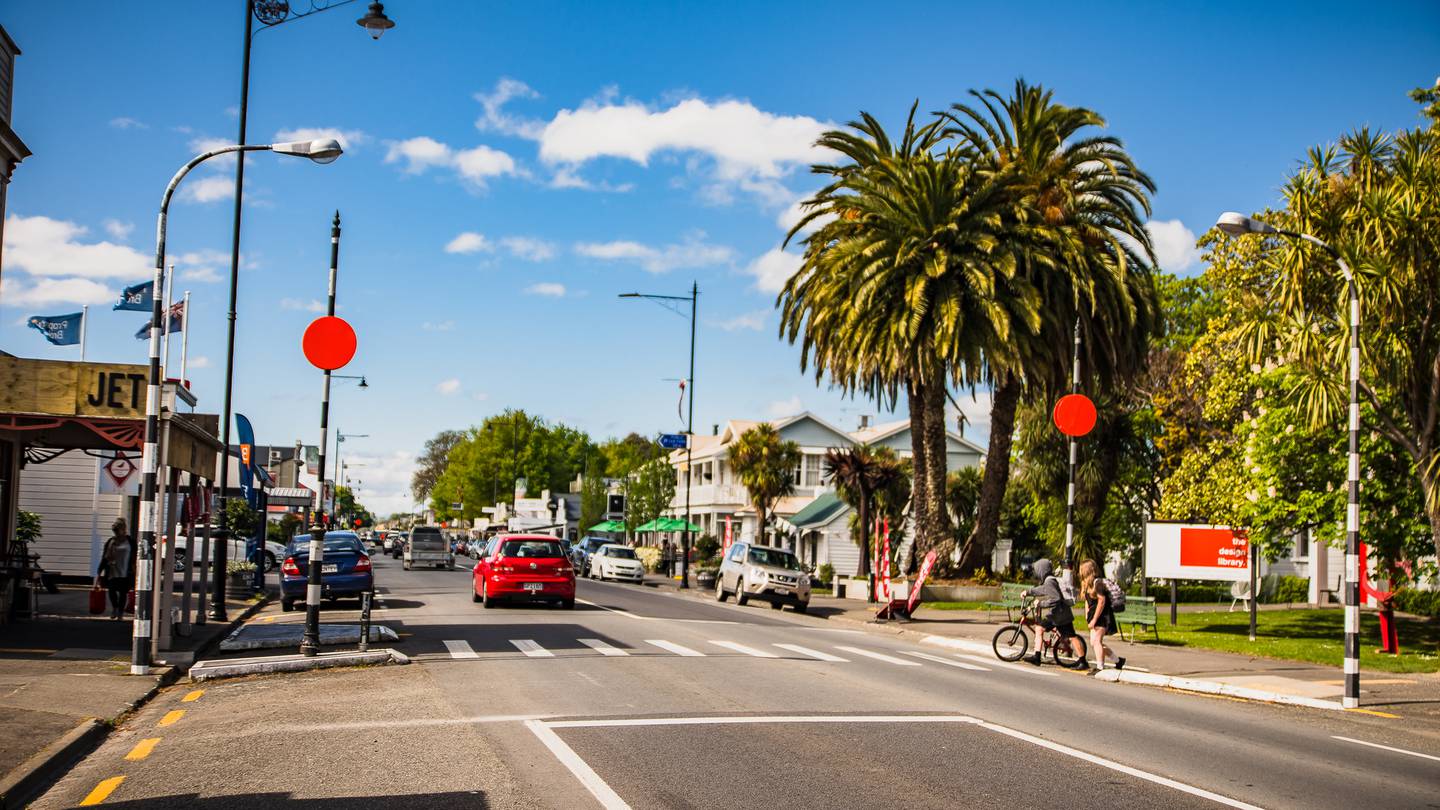 Homes throughout Carterton, Masterton, and South Wairarapa districts have seen another giant leap in rateable values, after jumps in 2017 and 2014.

The ratings were expected late last year but delayed due to changes in the auditing process. 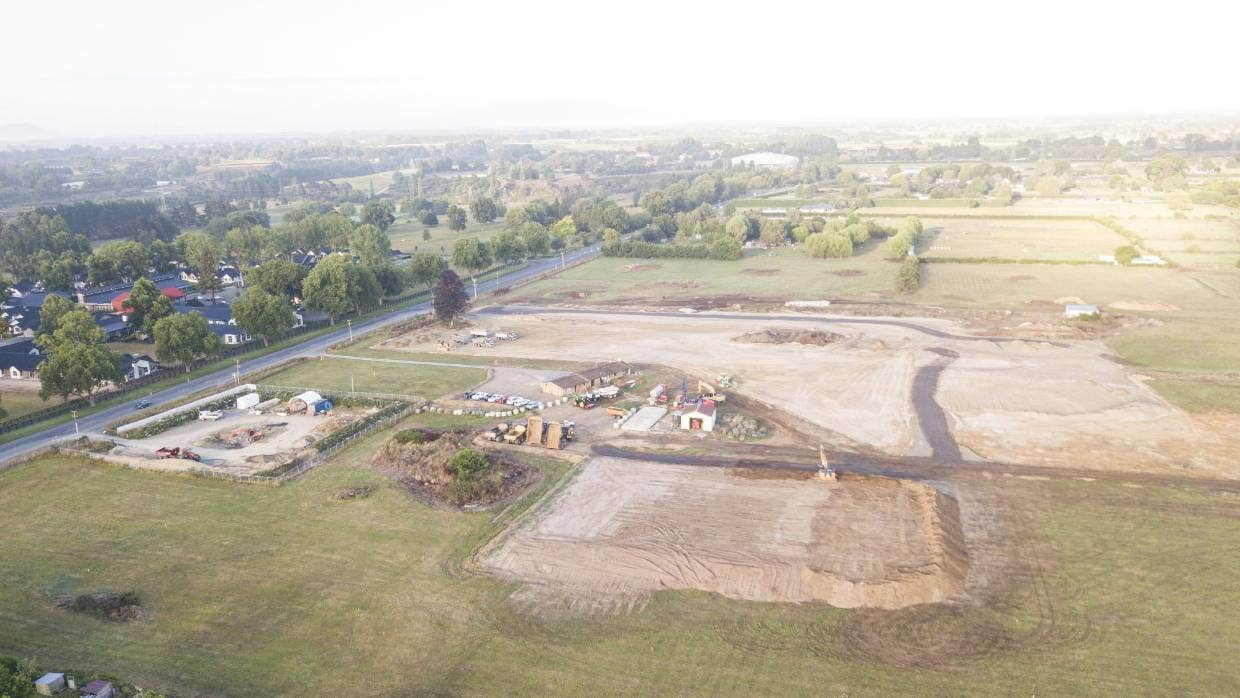 Waipā was known as a growth district but even the council there admitted the volume of resource consents it had to process for the final quarter of 2020 was “beyond the capacity of staff”.

To deal with the problem, Waipā District Council invoked its right to double time extensions to process resource consents, if needed, as well as expanding its use of outside consultants.

Thank you for subscribing.

we respect your privacy and take protecting it seriously